When the Ice Melts: What Happened to ALS? 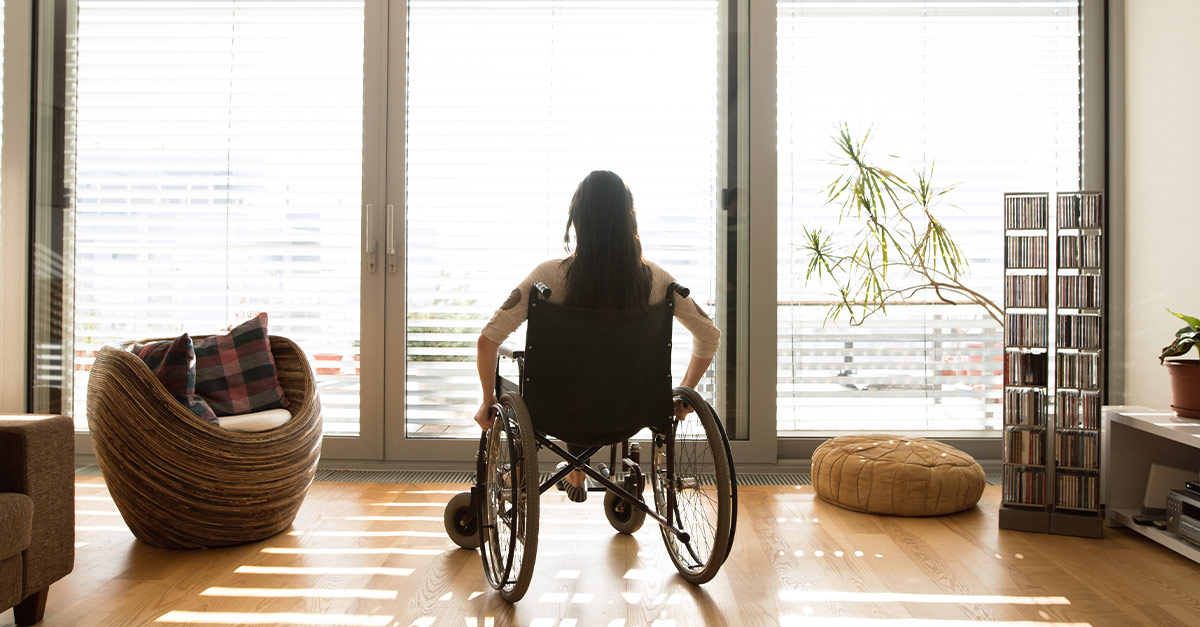 When the Ice Melts: What Happened to ALS?

Remember 2014? There was a lot going on then, including the Winter Olympics in Sochi, and the first robotic comet landing. But throughout the big headlines that year, social media platforms were also flooded with posts and videos of the Ice Bucket Challenge — a fundraising campaign that brought attention to ALS (amyotrophic lateral sclerosis) worldwide.

The endeavor was successful, allowing the ALS Association to accelerate its fundraising for international research by 187 percent. “During this time,” they report, “ALS researchers made scientific advances, care for people living with ALS expanded, and investment in disease research from the federal government grew.”

But much has happened in the last seven years. So where do things stand with ALS today?

A Reminder About ALS Basics

Amyotrophic lateral sclerosis (also commonly known as Lou Gehrig’s disease) refers to a group of rare neurological diseases that impact the neurons responsible for controlling the body’s voluntary muscle movements. As a progressive, incurable disease (whose causes are still not fully known), ALS causes those diagnosed with it to face worsening symptoms over time, and no options for a cure.

Because of the disease’s attack on motor neurons (those that control walking, talking, chewing, sitting, etc.), they slowly cease to send essential messages to their connected muscle groups. As a result, those muscles gradually weaken, start to twitch (defined as fasciculations), and atrophy. Eventually, the ability to initiate and control these voluntary movements is completely lost.

Perhaps one of the most famous people living with ALS was Stephen Hawking — known for his groundbreaking scientific genius and computer-generated voice. But as David Mills wrote in Healthline in 2018, Hawkins’ experience with ALS was highly unique.

Instead, individuals and families impacted by ALS can experience a surprisingly rapid decline in functionality, shortened life expectancy, and many other challenges regarding medical care and equipment. For a deeper understanding of what it’s like, Alicia Priest, RN, shared her experience with CMAJ in 2015. The ALS Society also shared a glimpse of ALS patient Alan Gustafson’s experience.

Challenges on all Fronts

Along with being a deadly, debilitating disease, ALS is difficult to diagnose. It often requires ruling out other conditions first. After a thorough physical examination, testing of muscle response, and exploration into family medical history, an electromyography, or EMG test may be recommended. MRI imaging of the spinal cord and brain may also aid in determining the presence of ALS.

What Progress Has Been Made Since?

Though ALS has been studied since its symptoms were first described in the 1870s, progress around a cure, or a means for slowing down its progression, has been frustrating for all involved.

But as recently as September 2020, a study published in The New England Journal of Medicine indicates that two drugs (Sodium phenylbutyrate and taurursodiol) may reduce neuron degeneration in subjects. Further study is needed, but the discovery gives hope.

A 2016 article in Johns Hopkins medicine also asserts,” In recent years, scientists have pinpointed a key genetic cause of the disease and begun sorting through, to an unprecedented degree, the way that mutation plays out inside the brain’s motor neuron cells.”

In 2019, Answer ALS also embarked on a project to assemble “the most comprehensive foundation of ALS data ever amassed,” in an effort to help medical experts and researchers continue to learn more about the disease and hone in on solutions.

At Outpatient Imaging Culpeper, we will work sensitively and closely with you and your health specialist in all circumstances where imaging is required. We are dedicated to providing consistent, quality, state-of-the-art, full-service outpatient imaging, with a deep commitment to customer service and patient care.  Find out more about our patient-centric approach to MRI scans or schedule your appointment by calling (540) 321-3190.